“When China joined the WTO in 2001, there was no doubt that it was a different economy. Today it is a much larger, prosperous economy, including one that has invested much more overseas and one that is more reliant on trade is called, “said the WEF President.

GENEVA, Nov 4th (Xinhuanet) – China’s accession to the World Trade Organization (WTO) in 2001 marks an important step in its economic development and a milestone in globalization, said Borge Brende, president of the World Economic Forum (WEF).

“Historically, no country has grown as fast as China since 1979 … in a few decades some 800 million people have been lifted from extreme poverty … global economy,” Brende said in a recent interview with Xinhua.

The doubling of global GDP in the last few decades is due to globalization, Brende said, adding that China has grown from an emerging economy to “one of the most industrialized countries in the world”.

“There is no doubt that China joined the WTO in 2001 was a different economy. Today it is a much larger, prosperous economy, also one that has invested much more overseas and is more reliant on trade,” he said.

China has become one of the largest foreign direct investors, which means that China has matured as a globalized economy, he said. 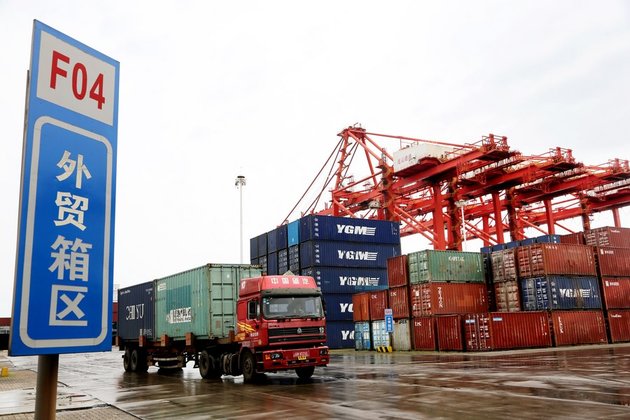 China is a world leader in high-speed trains and financial technology, and has an important role in reducing the cost of solar and wind energy.

According to Brende, China’s accession to the WTO has also shown that China is a firm believer in a multilateral system.

China is determined to remove trade barriers and obstacles and is working to build a strong multilateral trade regime, he said. 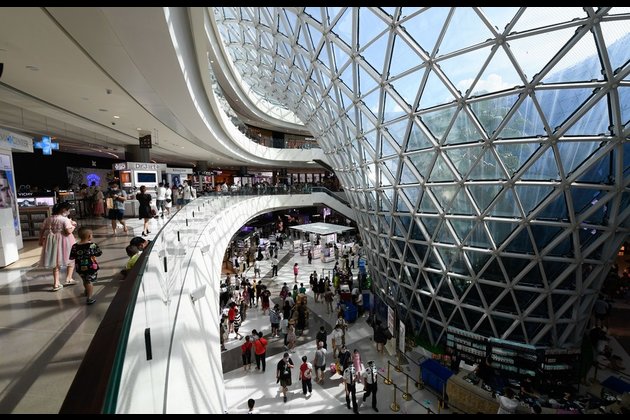 Brende believes that globalization is about increasing the productivity of the world and that countries can use their comparative advantages with a win-win thought to create wealth.

“We also need to continue (global) trade, because without the recovery of trade there is no real recovery,” he added.